What you need to know about cancer coaching, a little-known resource that helps patients move forward alongside someone who’s been through it before. 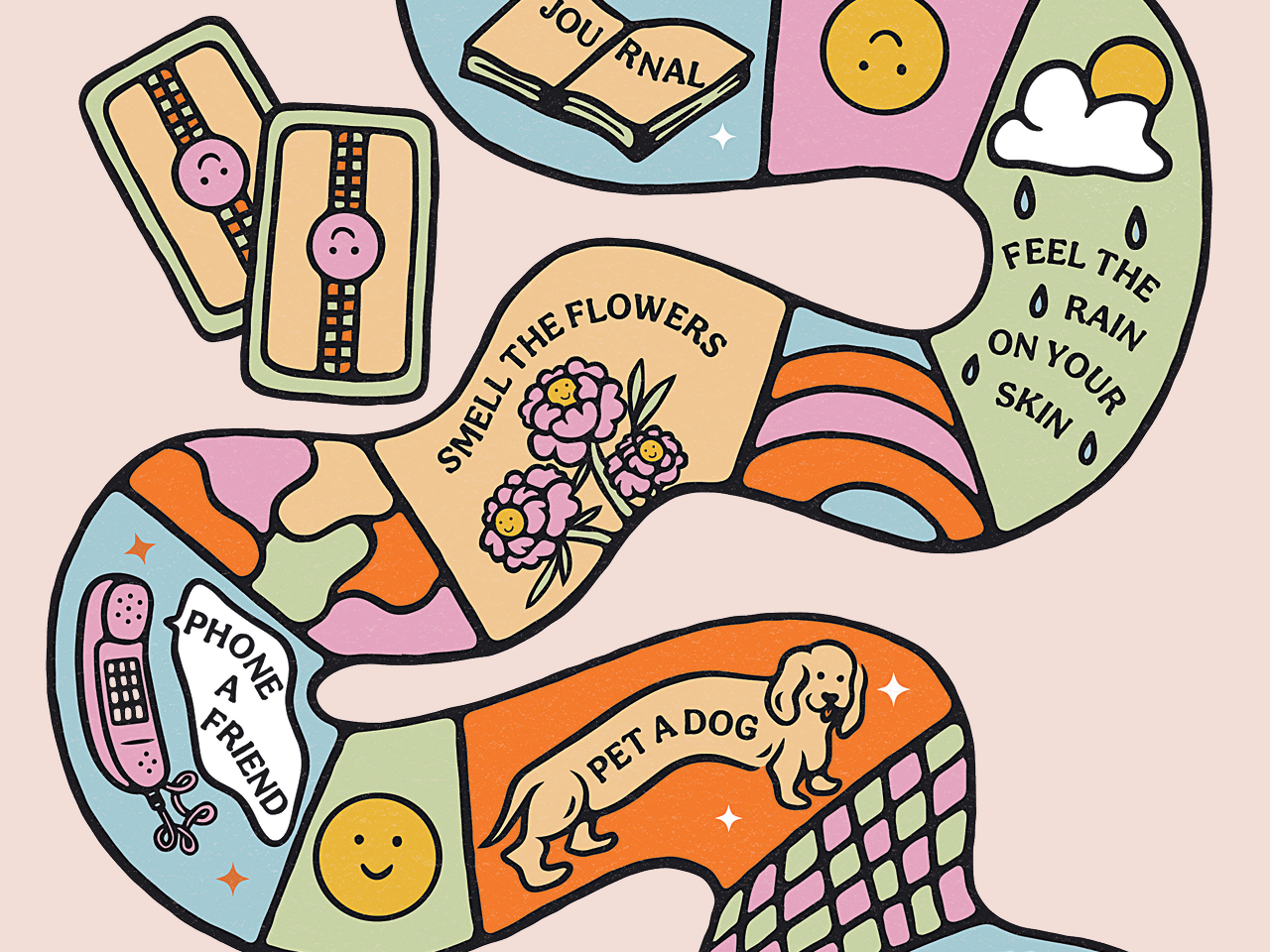 But when Khalfan returned to her job as a Toronto-based occupational therapist, she realized she had a lot of lingering anxiety, anger and fear. The cancer was gone, but she hadn’t processed how it had changed her. After working with a life coach over a series of sessions and getting the help she needed, she knew that she wanted to help others who were struggling with a cancer diagnosis and its aftermath, feeling lost and scared like she once was. In 2019, she completed online training with California’s Cancer Journey Institute to become a cancer coach.

Cancer coaching is relatively new to Canada, and, like health coaching, it’s an unregulated field. Only two institutions—York University and a national non-profit cancer support organization called Wellspring—offer programs that train people to become cancer coaches. Only York’s program offers certification, but there are other groups in the U.S. that can certify Canadians as a health coach. Like Khalfan, some coaches have a health-care background, having worked as nurses, social workers or psychotherapists in a clinical setting.

Most also have some personal connection to the disease—they’re survivors or have been caregivers. Their goal: to help patients navigate the enormity of a cancer diagnosis and treatment alongside someone who understands what it’s like firsthand. Insiyah Panju, a 43-year-old from Toronto and one of Khalfan’s former cancer coaching clients, was diagnosed with breast cancer last summer. There was so little she knew at the time of her diagnosis—her doctors were running test after test, trying to chart a course for treatment.

“Until you have all those answers, you’re in a dark space,” Panju says. She remembers wondering if she would live to watch her sons, then 12 and 15, grow up. Her treatment plan also kept shifting: Doctors initially told her she would only need surgery, and she figured she could hide it from her kids. At her next appointment, she was told she’d have to do chemotherapy.

“It’s almost like you’ve found solid ground and then it gets pulled out from underneath you,” she says.

Panju met with Khalfan for one hour twice a month. These coaching sessions, Panju says, were a lifeline. She had the support of her family, but talking to someone who had been through the same experience was comforting. Khalfan helped her navigate her feelings of anxiety and fear about whether treatments would work, prepared her for the reality that her treatment plan would constantly change and shared, based on her own experiences, what Panju could expect undergoing chemotherapy. It might seem obvious that your hair will fall out, Panju says, but hearing exactly when to expect it (three days after the second round of chemotherapy, Khalfan had told her) makes things a little less intimidating.

“It’s scary to go through,” says Panju of her cancer treatment. Every aspect of your life—from your relationships to your ability to work—is affected. “But when you have someone holding your hand so intimately, it makes a huge difference,” she says. Coaches help patients navigate other concerns, too: planning a transition back to work, addressing fears about cancer recurring and managing expectations of what a new “normal” looks like for patients. No topic is off the table (unless patients are looking for medical advice, which coaches don’t have the oncology training to provide).

Uncertainty is another big concern for clients, says Alyssa Burkus, a cancer coach at Wellspring and chronic cancer patient herself. If her patient is frustrated that they can’t go on morning runs anymore, for example, Burkus focuses on the smallest step forward—say, 10 minutes outside every day. Journaling can also help patients navigate their anxiety or fear before or after hospital tests or sessions of radiation.

But despite everything cancer coaching can help with, the profession is still a mystery to most—including many doctors, radiologists and surgeons who work with cancer patients daily. Physicians are trained to help patients through chemotherapy, surgery or radiation, but can’t always tackle the emotional burden of cancer treatment. “We tend to forget that optimizing coping has a huge survival outcome and reduces symptom severity,” says Doris Howell, a scientist at Toronto’s Princess Margaret Cancer Centre and the program lead for York University’s cancer coaching program. Research on cancer coaching is emerging, but studies have found that health coaching in general can significantly reduce hospitalizations in patients with chronic obstructive pulmonary disease, and also improve quality of life among cancer survivors.

Cancer patients are often connected with hospital therapists or psychologists when they’re diagnosed. But cancer coaches help patients in different ways: The process is goal-oriented and promotes health and wellness education while building confidence to help patients better cope with treatment.

Often, patients learn about cancer coaching through their own research or hear about it from friends or colleagues. That can limit the options they find as well: Private cancer coaches charge an hourly rate that ranges from $50 to $150, but Wellspring offers five to six coaching sessions for free Canada-wide.

The dream, Khalfan says, is to bring cancer coaches directly to patients. Ideally, they would work alongside other cancer specialists in a hospital or clinic, allowing them to help more people. “With coaching,” she says, “there’s this sense of trust that this person has walked the very shoes that you’re in.”